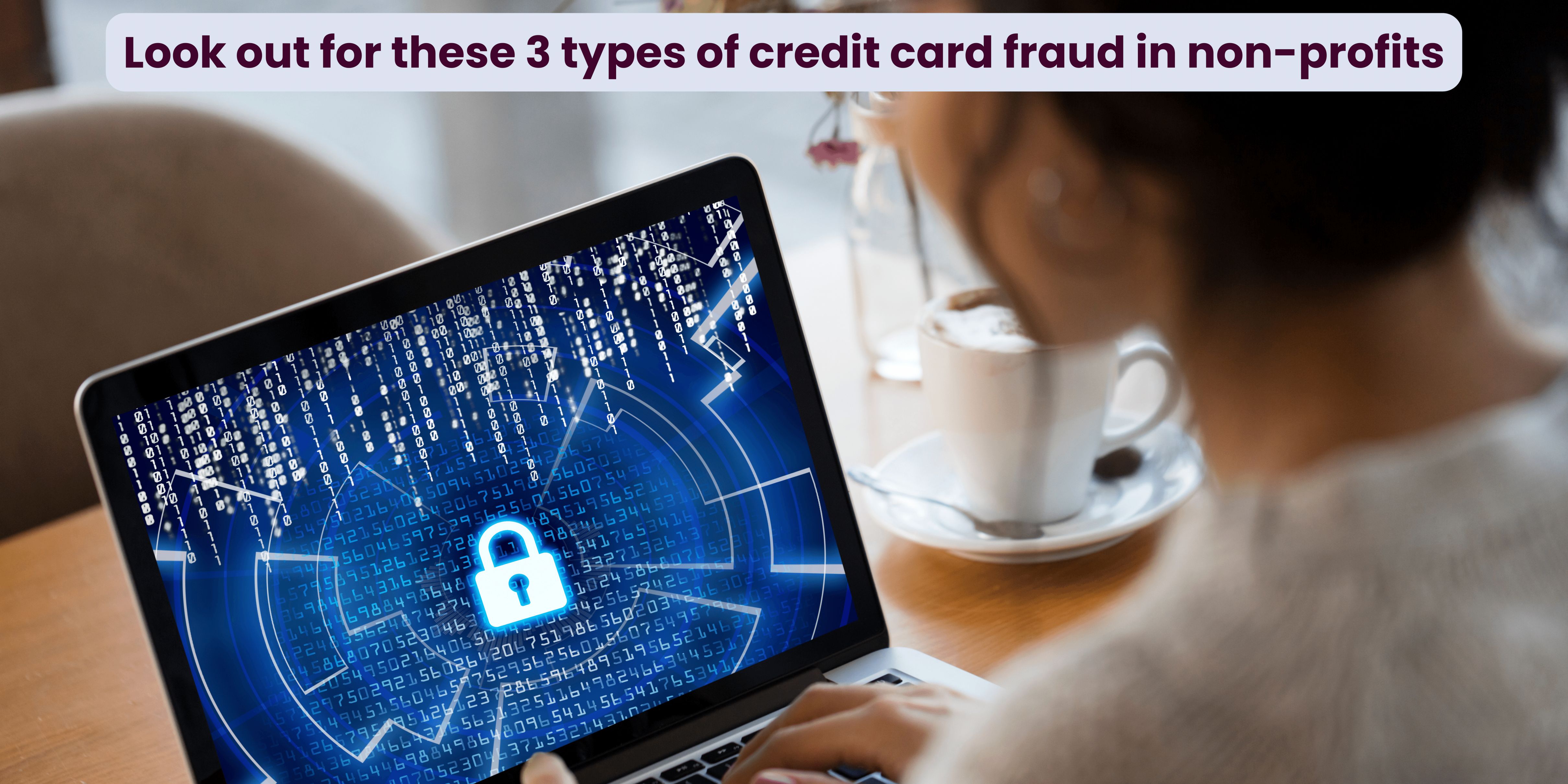 Credit card thieves are now major givers to charities, but they aren't doing it out of compassion. Donations to charities are now being used by thieves to test the functionality of the credit card information they have stolen.

These three types of credit card theft in non-profits should be on your radar:

A novel approach to validate a credit card number using a non-profit or a charity.

Criminals now started to target non-profit organizations because these platforms are getting better at identifying and banning these transactions.

As a last check to make sure the numbers will function as planned, donations are often made by the individual purchasing the card numbers from dark web carding communities.

Giving a fake check and requesting a refund:

Cybercriminals have a bogus cheque to present to the charity and request that they refund a portion of the money in cash.

For instance, someone might donate $5,000 and then tell you they only intended to give $500, asking you to refund the money on another prepaid card or in cash.

The cheque initially posted to the non-profit's bank account will be returned. However, by that time, the non-profit would have already paid the cybercriminals.

A bot that spams non-profit organizations or charity contribution pages with donations every few seconds does automate card testing. They can detect a credit card hit using this technique.

These numbers could be random number combinations rather than those from credit cards that have been stolen.

Once a credit card payment has been approved, the company sells the card's information to other criminal organizations or individuals who then use the card to commit other thefts.

What Safeguards Can Non-profits Take Against Credit Card Fraud?

Unfortunately, due to the way non-profits operate, scammers attempt to take advantage of them. Due to their reliance on donations and their practice of gathering personal information from potential contributors, non-profit organizations become ideal targets for such online threats. You can get assistance from Fourth Dimension Technologies with your major IT problems, such as cybersecurity and infrastructure concerns.